Back in 2012, when GE launched what was then known as GE Solar, the prevailing business model for solar solutions clients had them financing their own installations. GE Solar’s driving idea was to lower the high barrier to entry by not only building and operating solar installations, but financing and owning them as well.

The concept and model proved to be sound. But rolling it out would require partnerships with innovative investors who shared this vision.

In July 2019, GE Solar was relaunched as Distributed Solar Development (DSD). The team announced that it would be spinning off from GE Corporate and that BlackRock Real Assets* would become a majority investor in the company. In addition, DSD has raised more than $750M in project funding with other partners — like Morgan Stanley, Rabobank and Credit Suisse — to finance solar projects through 2021 and beyond. 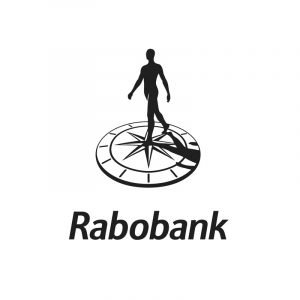 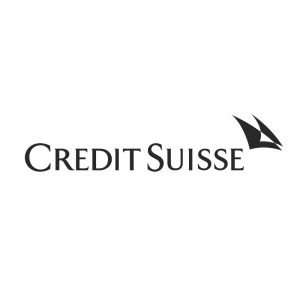 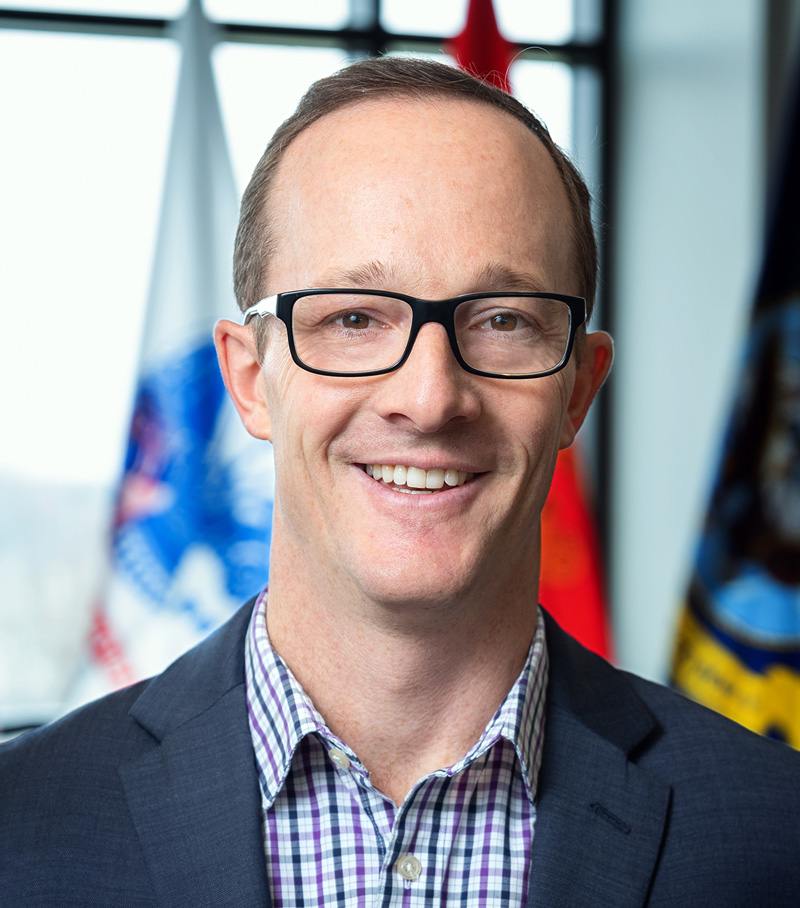 These partnerships make all the difference.

“Some other developers are able to design and build an asset, but then have to go raise money to become the owner,” says Erik Schiemann, CEO of DSD. “Or, [they] flip the project to another company for long-term ownership, leaving customers uncertain. That’s unfair, and with this fund, we’ll be able to give them a definitive answer. The funding is done; we will be the owner.”

* BlackRock, which manages $8+ trillion in assets, operates one of the largest renewable power equity investment platforms in the world. The company manages a renewable infrastructure investment platform with $8+ billion of assets under management and has invested in over 250 solar and wind projects across the globe, with a total generation capacity of over 6 GW.

Through these partnerships, DSD now has the capability to not only serve end customers, but also support other solar power industry players that can originate and/or develop projects but don’t have the capacity or resources to own and operate them long-term.

This combination of in-house solar expertise and external financial power makes DSD an ideal partner. The DSD team brings capabilities and experience across the value chain of any commercial, industrial or municipal renewable energy project — which means we can come in at any point throughout the project lifecycle and provide accretive value to both end customers and partners.

Join the Developer Network
Sell a Project to DSD 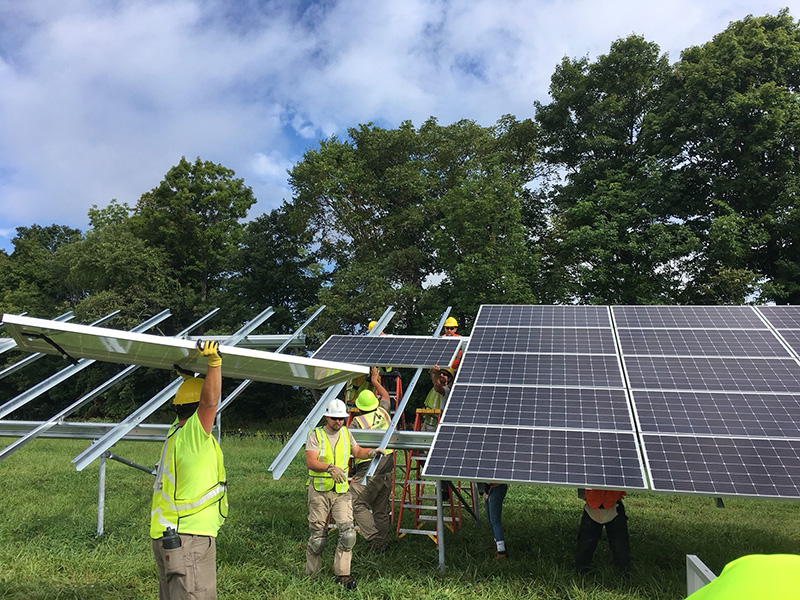 Quality, safety and customer focus are the pillars of our project management team. To deliver a superior solar energy asset, we rely on the best supplier and subcontractor partners.

We view our suppliers and sub-contractors as extensions of the DSD team, so we hold them to the same best-in-class standards. (To get an idea of what we mean, please see our supplier terms.) And because they deliver for us — and, by extension, for our clients — we treat them as true partners throughout the project.

To request membership to DSD Connect, please complete the form below: (All fields required)