the history of DSD

“GE Solar” is launched at GE

As the company that literally brought generated electricity into American homes, GE has a long been at the forefront of energy innovation. After developing a strong foothold in the wind turbine space toward the end of the “aughts,” GE wanted to start the next decade by expanding into solar — leveraging its legacy of ingenuity to fuel that effort. From that idea, GE Solar was born. 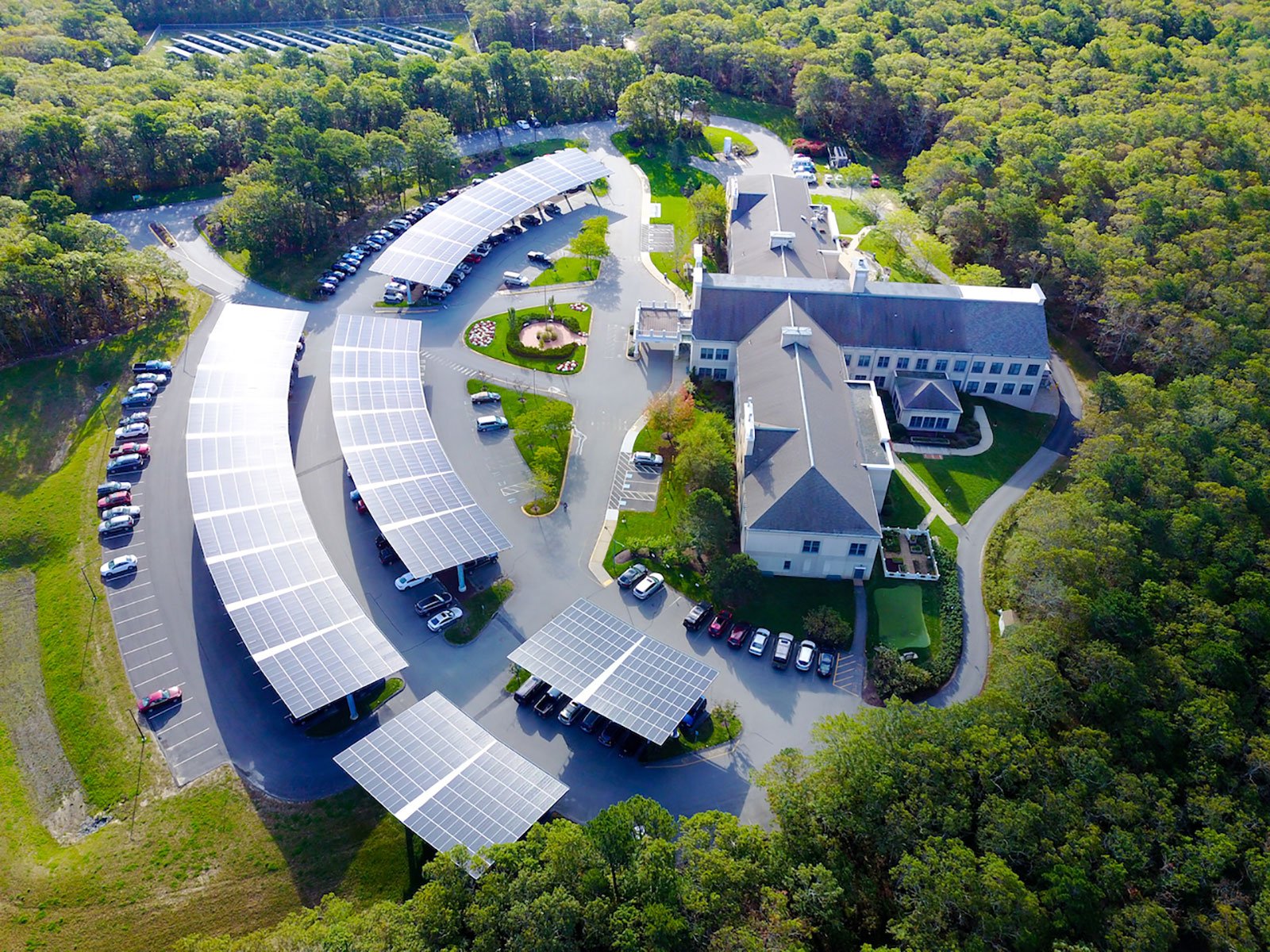 GE Solar built an in-house team of solar canopy experts who could design and install solutions at a level unmatched by their competitors. By having and controlling those resource in-house, GE Solar was able to shrink inefficiencies, lower costs and mitigate risk. The curved canopies installed at Spaulding Hospital and Seabury Senior Living, in particular, are great examples of these early innovations

With a growing reputation for excellence, GE Solar started to attract serious attention from some of the biggest companies in the U.S. And by offering new flexible financing options (such as PPAs), this six-year-old “startup” started to close deals on major, multi-location projects for brands like The Home Depot, IKEA, Verizon, MGM Springfield, LG, Bishop Ranch and more.

The company’s next big goal was to have the ability to own the solar assets it developed, so it could provide customers with friendly financing arrangements. GE Solar sought a financial partner that could help provide the capital to support this mission. A partnership was formed with BlackRock Real Assets, in which BlackRock became the majority investor. With a new ambition and a new ownership group to pursue it, the company needed a new identity. From that, DSD Renewables was born.

In his January 2020 letter to CEOs, BlackRock’s Larry Fink wrote, “Our investment conviction is that sustainability- and climate-integrated portfolios can provide better risk-adjusted returns to investors.” BlackRock supported that conviction by acquiring the remaining interest in DSD later that year. The investment was made through BlackRock’s $1.65B Global Renewable Power II Fund (“GRP II”). 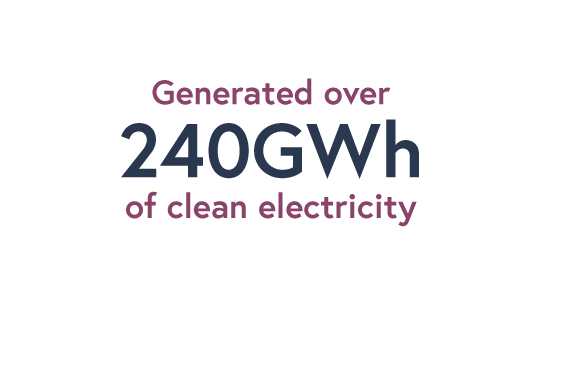 Fueled by ample capital and the most innovative staff in the renewables industry, DSD closed 2021 — and its first decade in business — with combined assets that generated more than 240GWh of clean electricity. Not too shabby. 😊

Become a DSD Supplier or Subcontractor.