It’s Time to Move on from Fossil Fuels

Despite the booming diversification of energy portfolios of late — with solar and wind accounting for more than 5x the global electricity generation it did only a decade ago — many in Washington still expect “fossil fuels to meet a majority of the world’s energy demand for several decades.”

Which is probably why the concept known as “carbon capture and storage” (or, “CCS”) became so popular. This is a three-step process by which, in theory, carbon dioxide produced by industrial activity or power generation is captured, transported, then stored deep underground.

It’s the promise of having your cake (doing something to help the planet) and eating it, too (burning fossil fuels). The promise was so enticing, it generated significant bipartisan support for an inclusion in the 2009 stimulus bill, which included more than a billion dollars in funding to support its development and implementation.

But, in the end, the plan has largely failed. According to Canary Media:

“[T]he Department of Energy poured more than a billion dollars into carbon capture and storage … [yet] not a single coal-plant CCS project that DOE invested in is still operating today. Only one of the eight projects it funded was ever completed, and that one was shut down last year.”

Today, the majority of the Fortune 100 is invested in renewable energy. But a significant number are still using fossil-fuel energy, too. Perhaps the promise of CCS technology made some CEOs feel a little better about the carbon dioxide produced by their operations. But now it’s time to rethink that. 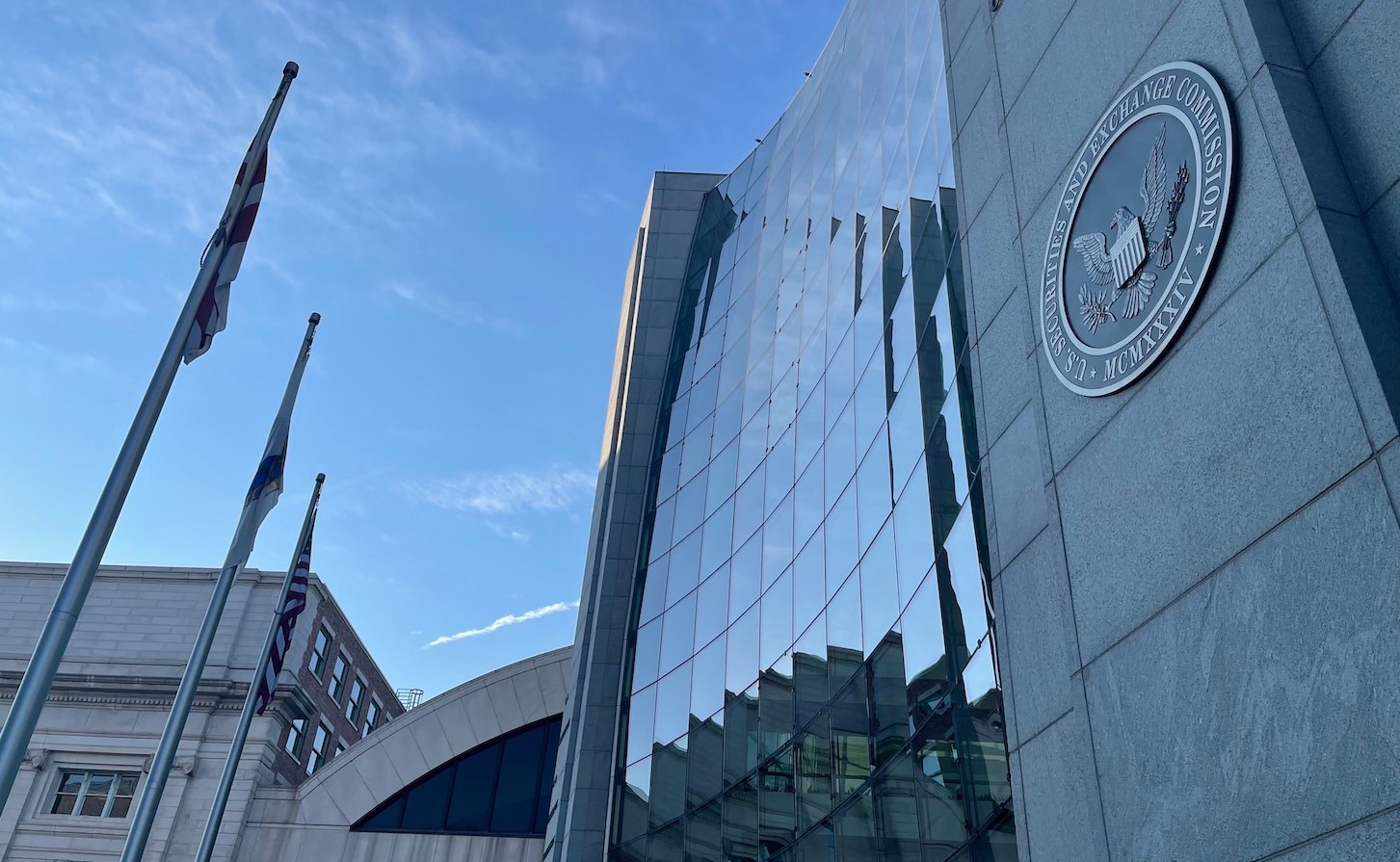 The SEC met on March 21, 2022, to consider staff proposals to mandate climate-risk disclosures by public companies. This may be a sign to large organizations to accelerate their ESG strategies sooner than later.

This slow evolution of energy strategies — gradually increasing renewables and green energy while still clinging on to the “tried and true” — needs to be accelerated. The environmental problems inherent in fossil fuel usage are beyond mitigation, despite the best efforts, and enormous funding, of the DOE itself. Financial issues, like large price swings based on global issues that companies have little to no control over, are also baked into fossil fuel use. Those who can read the tea leaves see that industry leaders need to shift their approaches … and step on the (ironic) gas.

Solar energy is now the cheapest electricity in history — giving energy leaders an ideal opportunity to pivot to a better future.

The price of solar power has fallen steadily over the last decade, giving businesses a way to act on their own behalf and cut their carbon emissions right away. According to the International Energy Agency’s World Energy Outlook 2020, solar energy is now the cheapest electricity in history. In fact, solar energy is 20%-50% cheaper right now than the IEA had estimated that it would be. Additionally, the cost of energy storage fell across all market segments between 2020 and 2021, making renewable energy more available to organizations (and, at significantly reduced development costs).

On the whole, new renewable technology undercuts even the cheapest fossil fuels when it comes to cost. Some see investments in renewable energy as one means of sparking a major recovery as we look to come out of the Covid-19 pandemic. Plus, increased energy independence can help build our resilience in the face of ongoing geopolitical uncertainties.

Green energy sources like solar are also growing increasingly important to investors. In 2021, environmental, social and governance (ESG) efforts hauled in record amounts of investor capital. Many predict that 2022 will be even better, possibly the “start of a sustainability investing revolution.” And with the SEC in current discussions about mandating the disclosure of climate impact for publicly traded companies, green energy strategies will only increase in importance.

So now may be the time to stop clinging to the old ways, which have clearly overstayed their welcome. Modern renewable solutions offer energy leaders an opportunity to pivot to a better future — where doing the right thing and the smart thing converge.

END_OF_DOCUMENT_TOKEN_TO_BE_REPLACED

Interested in taking the first step toward a greener future for your organization?

Reach out to a DSD renewable energy expert today.
Become a DSD Supplier or Subcontractor.