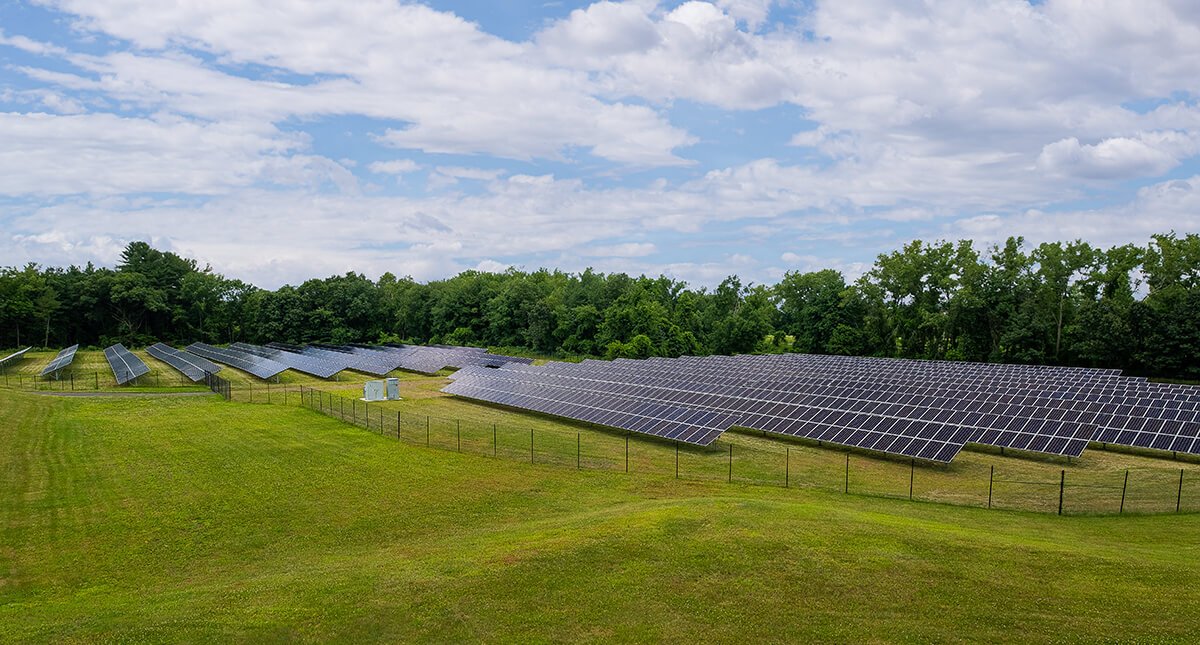 ​The U.S. is amid a broad-sweeping evolution to cleaner, more-secure energy. Renewables are replacing traditional fuels at record levels. This past September, in fact, solar panels and wind provided nearly six-times as much new generating capacity as natural gas.

These trends have often been attributed to technological cost declines, state and local policy decisions, and shifting consumer demands. Often overlooked, however, is the current and historical role of municipal utilities and electric cooperatives in shaping America’s energy integral landscape.

Together, these public power providers are operating at the cutting edge by investing in community solar and other distributed generation projects. In doing so, they’re both demonstrating, and benefiting from, the prioritization of their customers and the exploration of opportunities to generate long-term value in the communities they serve.

While this recent leadership has proven incredibly effective, it isn’t new. In fact, it’s just the latest example of the longstanding position public power has held at the forefront of renewable energy innovation.

In 1936, the U.S. Congress passed the Rural Electrification Act as part of FDR’s New Deal, which established local electric distribution networks in rural and underserved communities throughout the country. These networks were transformative, (literally) electrifying and modernizing entire regions of our country. A metaphoric lightbulb had been lit … and the idea spread fast.

Shortly after the end of World War II, the number of rural electric networks had doubled, and the number of consumers connected to the grid had more than tripled. By 1953, more than 90 percent of U.S. farms had electricity. Today, there are more than 900 consumer-owned, not-for-profit electric cooperatives serving as engines of economic growth for 42 million Americans.

For more than 75 years, the public power sector has been quietly leading the charge in our country’s rapid transition to clean energy.

Growing in parallel were not-for-profit municipal and public power utilities. These utilities, which are managed by local governments (rather than consumer/member-owned cooperatives), provide electricity to an additional 49 million people throughout the country today. Together, municipal utilities and electric cooperatives serve nearly 100 million Americans.

Yet many in the energy industry scarcely understand their impact.

For more than 75 years, the public power sector has helped create the roadmap — and the business case — that now supports investment in community solar, onsite distributed generation and high-visibility projects, made possible by placing their customers’ needs above all else. In doing so, they’ve anticipated the evolving needs of American communities and delivered on their latent demand for clean, affordable power.

Their leadership and impact, though often unseen and commonly unheralded, has and will continue to drive the evolution of clean energy in American for many years to come.