DSD Triples Solar Capacity and Staff, Raises More Than $1B in 3 Years Since Launch

SCHENECTADY, N.Y. (July 26, 2022) – DSD Renewables (DSD) has become a leader in accelerating solar deployment across the national commercial and industrial (C&I) landscape, tripling its number of megawatts developed and deployed, and company size since launching three years ago with the backing of BlackRock Real Assets’ Climate Infrastructure platform. To date, DSD has raised over $1 billion in funding to support its growth and customers’ energy needs, expanding its solar footprint to 22 states.

Since spinning out of GE in 2019, DSD has increased its number of solar projects from 125 to 345, jumping from 126 MW of developed and deployed capacity to 387 MW, and has grown its number of employees from 60 to nearly 190. With funding from the world’s largest financial institutions, DSD’s pipeline has grown 205% while its backlog of projects has increased 816%.

“Our achievements thus far would not be possible without our team, which has driven our growth in a way that continues to advance the entire distributed energy industry,” says Erik Schiemann, Chief Executive Officer at DSD. “We are accelerating the pathway to a sustainable future, prioritizing a customer-centric approach, and we’re more energized than ever about what’s possible.”

In addition to its staggering growth, DSD has successfully evolved to meet the urgent needs of customers and partners, becoming a trusted one-stop-shop for customizable solar solutions and a platform to accelerate the deployment of distributed generation projects. By widening its product and service offerings, such as the development of its patented canopy design and patented water management and icicle prevention systems, or its expansion into offering electric vehicle charging infrastructure (EVCI) solutions paired with solar-plus-storage, DSD continues to build out its value proposition.

With funding from the world’s largest financial institutions, DSD’s pipeline has grown 205% while its backlog of projects has increased 816%.

DSD’s focus on customer service and efficiency, coupled with its expertise in rapidly deploying impactful and aesthetically pleasing solar installations in a variety of settings, has helped build a base of repeat customers made up of global organizations, including IKEA, The Home Depot, and Verizon. 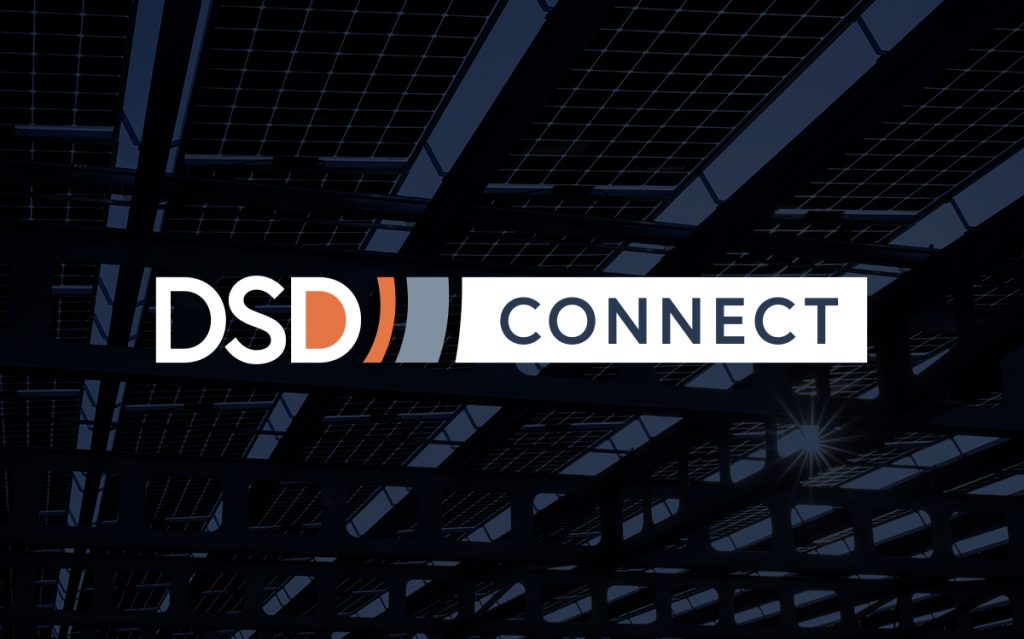 DSD has also pushed the industry forward. In July 2021, DSD launched the first-of-its-kind software platform, DSD Connect, providing DSD’s network of regional development and EPC partners access to tools and financing to deploy solar projects more efficiently across the nation. Since it launched last year, the platform has allowed partners to create and price nearly 1 GW of solar across hundreds of distributed generation projects. The next evolution of the platform, launching in mid-2022, will introduce new capabilities to further streamline the financing and development of solar projects, allowing regional partners to better serve their customers and grow their own businesses.

“No one else has built the kind of solution-oriented ecosystem we have at DSD,” says Eric Pollock, Chief Commercial Officer at DSD. “Our key differentiator is minimizing the obstacles that prevent forward-thinking organizations from harnessing the renewable energy resources they need. For every customer and partner, we streamline the process of building, financing, and operating solar, energy storage, and EVCI solutions.” 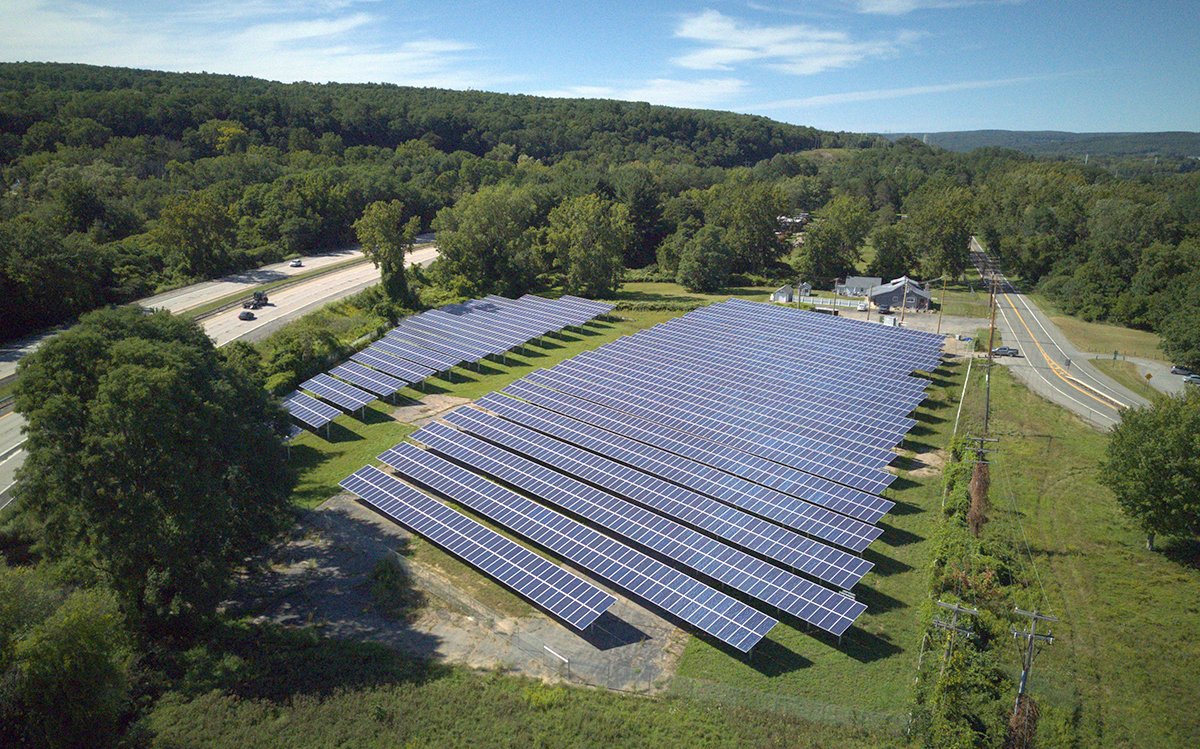 DSD has made affordable renewable energy more accessible by expanding its community solar portfolio and is a top developer of community solar in New York – the number one state in the country for community solar. Overall, DSD has developed and deployed 160 MW of community solar across eight states. As the market for these projects continues its anticipated growth, DSD is well-situated to meet the ever growing demand, guided by its program expertise and track record of high-impact installations.

“DSD’s tremendous growth numbers are a testament to the strength of our teams, projects, and partners, and we’re poised to continue that trajectory, with systems in place that guide our customers to achieve their sustainability goals,” says Greg Fabso, Chief Financial Officer at DSD. “Thanks to our partnership with BlackRock and recent investment from Ares, we have been able to rapidly scale our company and we are well-positioned to continue accelerating solar deployment by owning and operating clean energy solutions for our customers.”

DSD Renewables (DSD) is transforming the way organizations harness clean energy. With unparalleled capabilities including development, structured financing, project acquisition and long-term asset ownership, DSD creates significant value for our commercial, industrial and municipal customers and partners. Backed by world-leading financial partners like BlackRock Real Assets and rooted in our founding at GE with a 120+ year legacy of innovation, our solar energy team brings a distinct combination of ingenuity, rigor, and accountability to every project we manage, acquire, own and maintain. To learn more about our industry-leading solar energy solutions, visit dsdrenewables.com and be sure to connect with us on LinkedIn and Twitter.

There are many commonly held misconceptions about commercial solar energy — from cost to reliability. Today, we shine some factual light on five of the biggest.

END_OF_DOCUMENT_TOKEN_TO_BE_REPLACED

Net Metering isn’t the most well-known term or concept. But it holds the answers to a lot of our most-pressing questions about the availability & reliability of solar energy.

END_OF_DOCUMENT_TOKEN_TO_BE_REPLACED

The operation and maintenance (O&M) of a solar asset — also known as “asset management” — is key to reducing the volatility of its energy output over the long term.